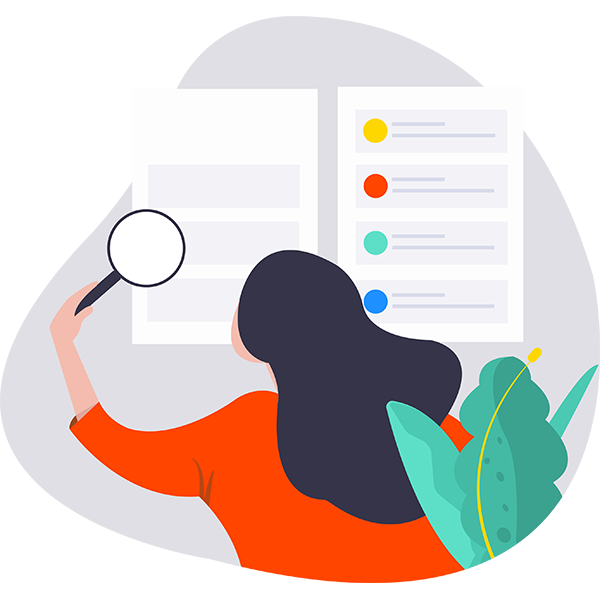 No search result. Please search something else.

Tales of Wind, also known as Laplace M, is a free-to-play fantasy action MMORPG available on iOS and Android platforms. Play as one of four basic classes, level up to 50, then promote into one of two branching classes for more specialized roles. The game features a variety of content including card collection, questing, server-wide quests, PvP, farming, and more. The game features action-oriented combat with less emphasis on automated gameplay like Toram Online, allowing for players to rely more on teams and group up to clear difficult content. Much of the game requires reliance on other players, including harder difficulties of dungeons, bosses, and farming, but requires players to form and join groups manually using a team finder tool. To enhance your adventure and compliment your gameplay, you can buy Tales of Wind Spiral or recharge Tales of Wind Spiral from our list of reputable sellers here at KALEOZ.com in a safe secure environment and at cheap rates.