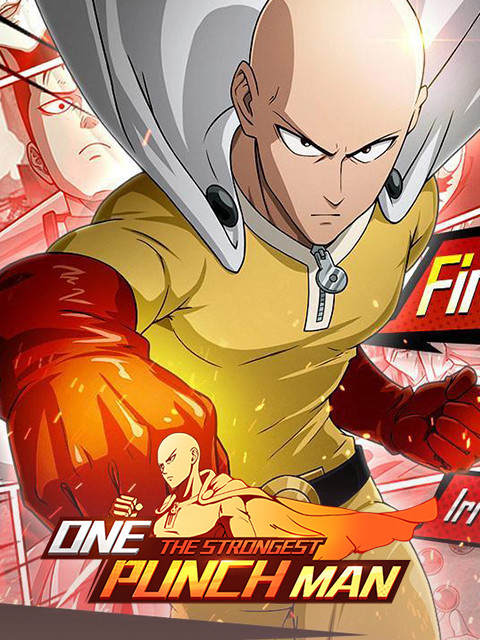 One Punch Man: The Strongest (SEA)

ONE PUNCH MAN: The Strongest mobile game is adapted from anime ONE PUNCH MAN, originally produced by ONE and drawn by Murata Yuusuke. The whole game production was supervised by the production committee including SHUEISHA, following closely to the animation setting! Let's experience the passionate anime story in game!

Fund are an in-game currency used in One Punch Man The Strongest. Fund can be exchange to Gems and used to puchase things like Daily Coin Supplies, Weekly Coin Pack and Elite Voucher to recruit SSR Heroes and build your strongest team. To enhance your adventure and compliment your gameplay, you can top up One Punch Man The Strongest Fund from our list of reputable sellers here at KALEOZ.com in a safe secure environment and at cheap rates.