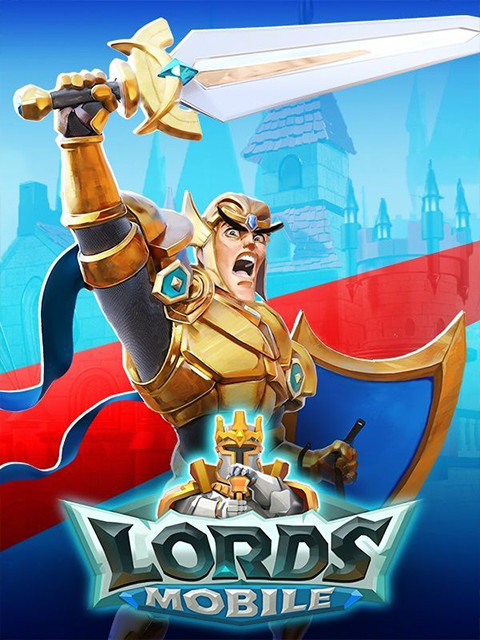 Lords Mobile combines open-space RPG, real-time strategy and world-building mechanics. Its gameplay consists of several game modes, the most notable of which are PVP-battles. Players should develop their own base and build an army in order to attack enemy bases, destroy them, seize resources and capture enemy leaders. Usually, players can attack only enemies from their own kingdom, but during the Kingdom War (KvK), all servers (sometimes, only one selected by system) are opened for attacks (excluding new servers which protected by shields). Players can attack monsters and other world bosses (Darknests) that periodically appear on the kingdom map in order to claim resources from them. Enhance your Lords Mobile adventure and compliment your game play by purchasing diamonds or gems from our list of trusted sellers here at KALEOZ.com in a safe secure environment and at cheap rates.