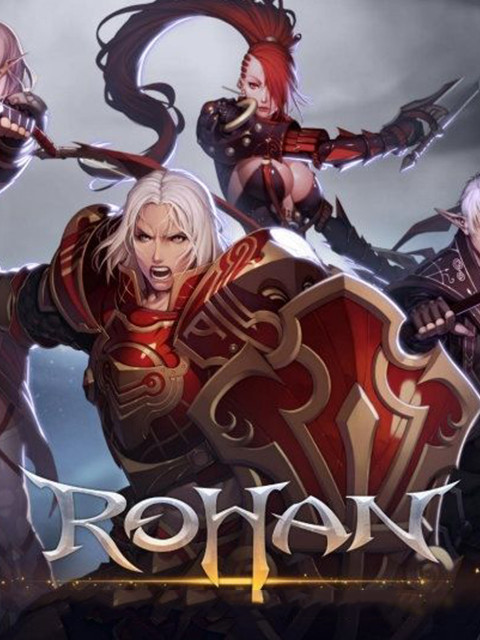 "ROHAN M" mobile game developed from the original and famous Online PC game’s IP “ROHAN Online”. You will explore the world of "ROHAN" in your mobile with the game systems that you’re familiar with the PC version. Besides there’re many systems such as PVP PVE, combination system, open world, dungeon unlocking, upgrade system, and more!

Ruby allow you to buy package in the Rohan M shop. To enhance your adventure and compliment your gameplay, you can top up Rohan M Ruby from our list of reputable sellers here at KALEOZ.com in a safe secure environment and at cheap rates.