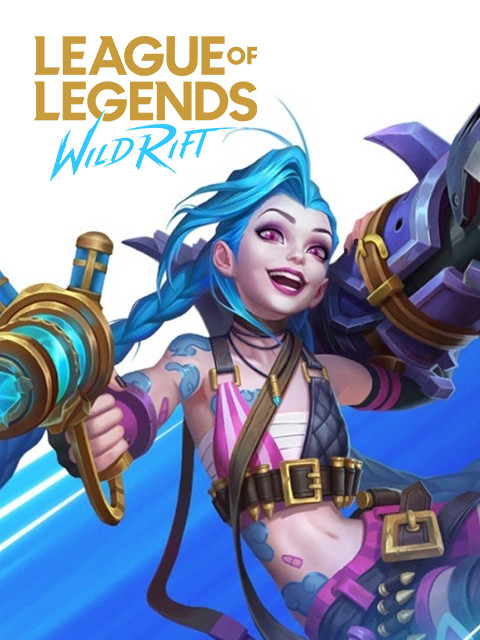 Sort by
Preview Next Page1 / 4

League of Legends: Wild Rift is a multiplayer online battle arena (MOBA) game in the three-dimensional isometric perspective. Players compete in matches, lasting anywhere from 15 to 20 minutes on average. In each game mode, teams work together to achieve a victory condition, typically destroying the core building (called the Nexus) in the enemy team's base after bypassing a line of defensive structures called turrets, or towers.